“Teaching Aptitude/ Child Pedagogy” is one of the common in any teaching examination. This section plays a very important part in any teaching examination. This part contains approx. 30-40 questions depend upon the examination pattern that we can easily score only if we practice it on regular basis. These questions are not only for CTET/NVS but also for KVS, DSSSB, UPTET & STET also.So, we will provide you the questions which will help you in preparing for Exam.
Q1. Children from poor homes but small family size still have the chance to get better environment for growth because they are likely to face less than children from poor house but large family size
(a) peaceful conditions
(b) impoverished conditions
(c) sanitary conditions
(d) happy parents
Q2. Behavioural changes which occur on the basis of physiological developments rather than learning and which appear in virtually all members of the species are the result of
(a) maturation
(b) socialisation
(c) fermentation
(d) rationalisaition
Q3. The concept of state readiness in maturation is important in understanding development of behaviour because it teaches us that certain skills may be difficult or impossible to learn before a given
(a) age level
(b) level of teaching
(c) intelligence level
(d) socio-economic level
Q4. Arrange the following in chronological order.
A. Pre-operational stage
B. Formal operational stage
C. Concrete operational stage
D. Sensorimotor stage
(a) A, B, D, C
(b) B, C, D, A
(c) D, A, C, B
(d) B, A, C, D
Q5. Kohlberg’s moral development stages are closely related to
(a) Erikson’s psychosocial stages
(b) Freud’s psychosexual stages
(c) Sullivan’s interpersonal stages
(d) Piaget’s cognitive development stages
Q6. A gene of one parent carrying the trait of brown eyes gets fused with a gene of the other parent carrying the trait of blue eyes. Amongst the following possibilities which one would be application to the above fusion of genes carrying trait of eye colour?
(a) Blue- eyed offspring
(b) Brown-eyed offspring
(c) Blue-eyed offspring carrying the brown eye trait unexpressed
(d) Brown-eyed offsring carrying the blue age trait unexpressed
Q7. Which one of the following statements is true of embryonic development?
(a) All organ systems essentially develop together
(b) Universally consistent sequences and sequentially timing characterise organ system development
(c) The development of organs and organ system and varies among embryos in both timing and sequence
(d) Only one development sequence, heart development during the fourth week, is consistents among embryos
Q8. Consider the following statement the formation of attachment in human infants grows out of these statements
A. Biological factors.
B. Social interaction.
C. Tactile experience of being hold and cuddled.
(a) B alone is correct
(b) A and C are correct
(c) C alone is correct
(d) A, B and C are correct
Q9. Select the correct answer from the following statements using codes given below the statements. The laws of inheritance include two unpredictable or ‘chance’ factors’, those are
A. The union of particular sperm with a particular ovum at fertilisation.
B. The independent assortment of chromosomes within any ovum and sperm.
C. The union of two cells possessing different sets of chromosomes.
D. The union of one particular chromosome with other chromosomes.
(a) A and C
(b) B and C
(c) A and D
(d) All of the above
Q10. Which state of Piaget’s theory of cognitive development is characterised by abstract logic and potential for mature moral reasoning?
(a) Concrete operational
(b) Pre-operational
(c) Sensorimotor
(d) Formal operational
Solutions
S1. Ans.(c)
Sol.
S2. Ans.(a)
Sol.
S3. Ans.(b)
Sol.
S4. Ans.(c)
Sol.
S5. Ans.(c)
Sol.
S6. Ans.(a)
Sol.
S7. Ans.(b)
Sol.
S8. Ans.(c)
Sol.
S9. Ans.(a)
Sol.
S10. Ans.(d)
Sol.
You may also like to read : 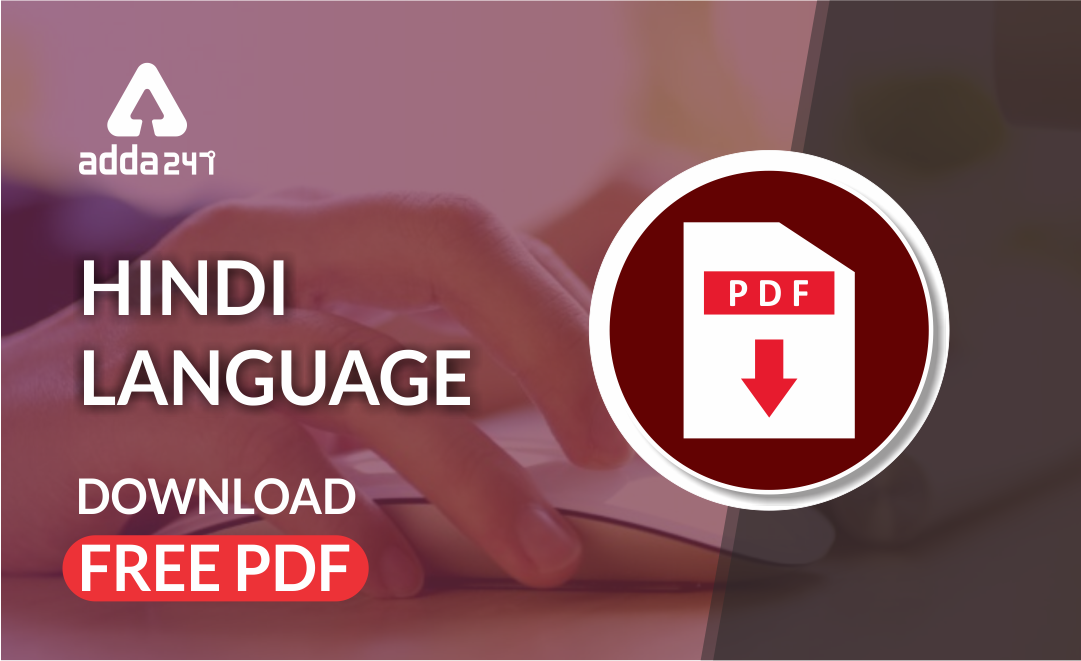