Skip to content
TeachersAdda > Latest Posts > General Awareness Questions For NVS Exams : 27th July 2019
As NVS Notification has been released on its official website thus acing the competition to the gunwales, aspirants are in dire need to prepare for the exam right away from this moment if not earlier. With having almost a few months left to prepare and revise for the exam, Teachersadda is all set to utilize this platform to ease the competition for you by providing TET/NVS Exam Study Material. NVS exam will be scheduled on 5th & 6th September 2019, so visit Teachersadda Daily to attain the quizzes based on Exam Subjects.
To make you aware of the state’s biography that sums up its history, geography, cultural activity and lots more as GK is a quintessential section which will be asked in the exam conducted by NVS.
Q1. Which among the following article states that there should be no discrimination on grounds of caste, religion, race, sex, place of birth?
(a) Article 15
(b) Article 21
(c) Article 25
(d) Article 30
Q2. Who among the following is constitutionally empowered to alter Scheduled Area?
(a) Supreme Court of India
(b) High Court of State
(c) Prime Minister of India
(d) President of India
Q3. How is the President of India elected?
(a) Directly by public voting
(b) By single transferrable vote
(c) By secondary voting system
(d) All options are correct
Q4. Who among the following has written the famous poem, ‘Sarfaroshi ki Tamanna’?
(a) Bismil Azimabadi
(b) Chandra Shekhar Azad
(c) Ashfaqulla Khan
(d) Ram Prasad Bismil
Q5. Which Governor General of India started the Postal Service in India?
(a) Lord Canning
(b) Lord Cornwallis
(c) Lord Rippon
(d) Lord Warren Hastings
Q6. Who abolished Jizyah Tax?
(a) Jahangir
(b) Humayun
(c) Akbar
(d) Aurangzeb

Q7. Arrange the following historical events in the chronological order of their occurrence.
I. Non-Cooperation Movement
II. Civil Disobedience Movement
III. Chauri – Chaura
(a) I, II, III
(b) I, III, II
(c) II, I, III
(d) III, II, I
Q8. Which of the following pair is INCORRECT?
(a) Abul Fazl – Chief Advisor
(b) Faizi – Poet
(c) Birbal – Finance Minister
(d) All are correct
Q9. In which of the following country the Kalahari Desert is located?
(a) India
(b) Pakistan
(c) Botswana
(d) Kenya
Q10. River Narmada originates from which place?
(a) Amarkantak
(b) Himalayans
(c) Brahamagiri
(d) Baralacha pass
General Awareness Questions For NVS Exams (Solutions)
You may also like to read :

How To Plan Your Time Table For CTET Exam 2020 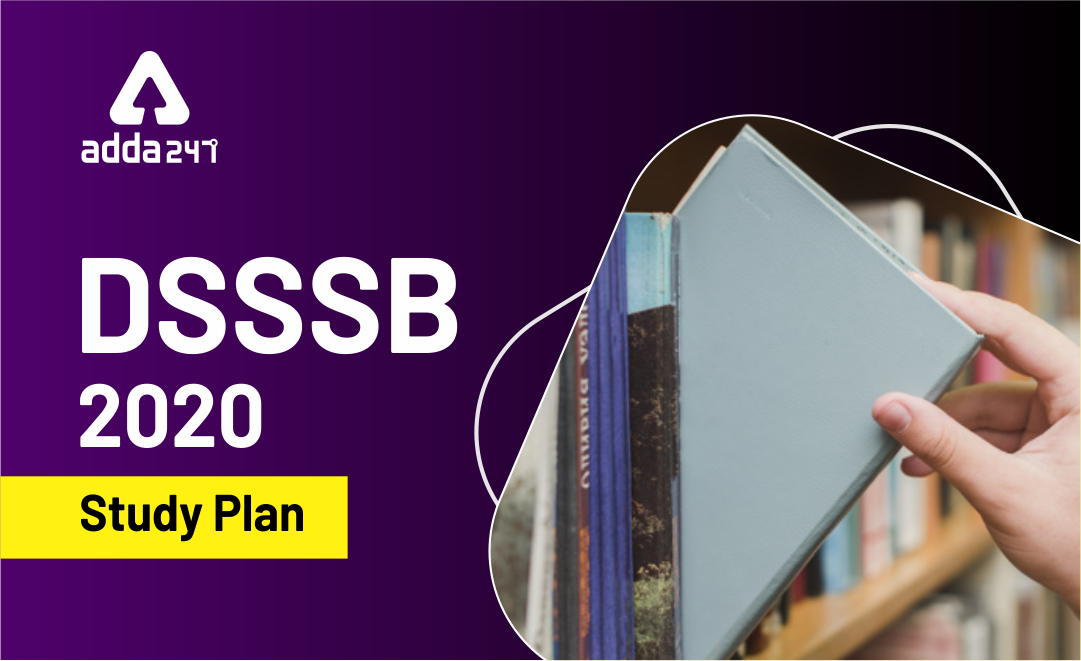 How To Prepare For Teaching Jobs At Home?